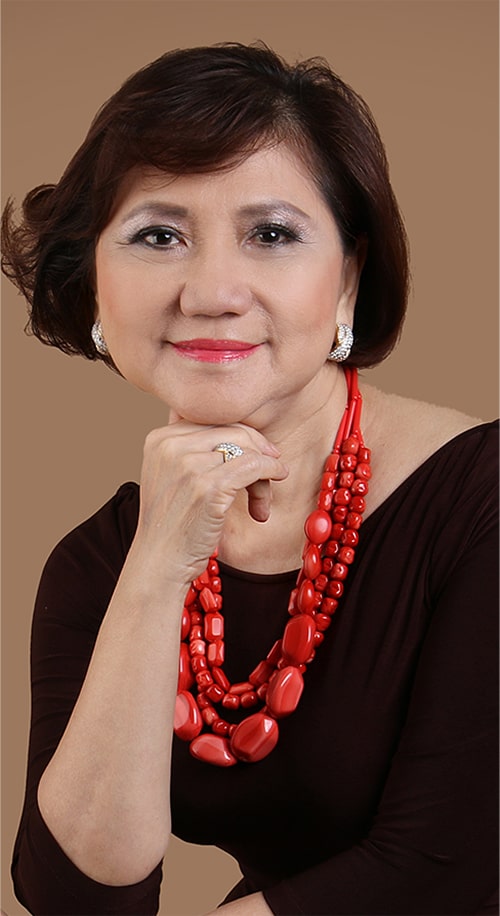 She is currently the President and CEO of Richprime Global Inc and Richwell Trading Corporation.

She has authored three books: The Gift of a Dream: The GREAT Women Project; When SHE Takes the Lead; and Guidelines on Empowering Women in NGOs to guide the women entrepreneurs in doing business.